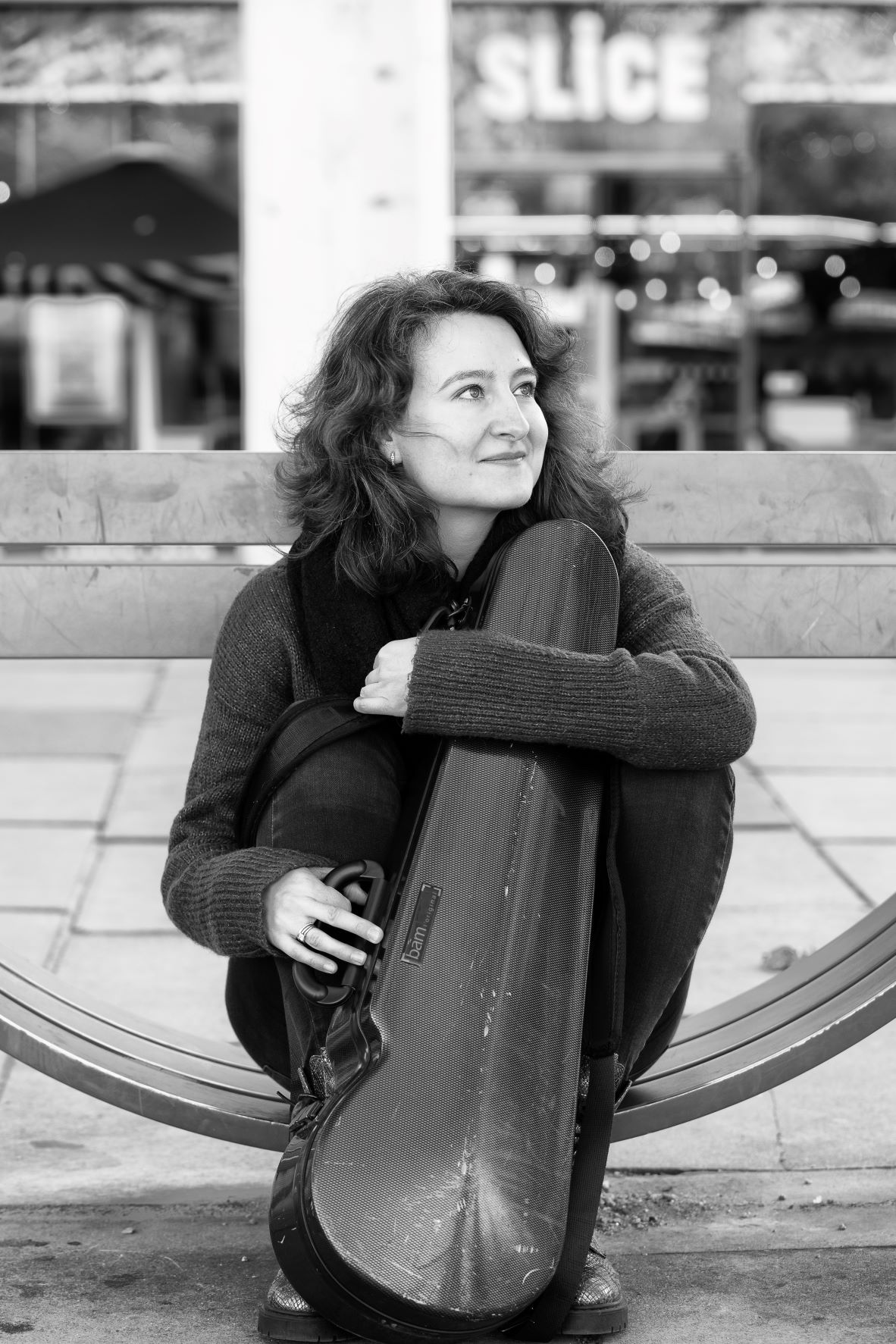 A highly sought-after soloist and chamber musician, Tereza Privratska is a prize winner of several international violin competitions, including the Kocian International Competition in the Czech Republic, and The Talents for Europe in Slovakia. At age 13, she performed Vivaldi’s Double violin concerto with legendary Josef Suk in Prague’s Rudolfinum. Other appearances include the Prague Spring International Festival, and solo recitals in Europe and North America. She is the founder and first violin of the award-winning Jubilee Quartet, which performs regularly in venues and festivals internationally; with London appearances at Wigmore Hall, Conway Hall and Purcell Room.

The quartet maintains an active performance schedule across the UK and Europe and enjoys collaborating with ProQuartet in Paris and ChamberStudio in London. Alongside performing in venues such as the Wigmore Hall, Conway Hall, and the Purcell Room, the quartet has also been featured on BBC Radio 3 “In Tune”. Tereza continues to be a guest in the front-line UK orchestras, including guest section leader at BBCSSO and she currently holds the Principal First Violin post at the Oxford Philharmonic Orchestra.

Tereza is a devoted violin and chamber music teacher, and she is currently undertaking a PhD in string quartet pedagogy.

Teaching string quartets is Tereza’s dream come true, which led her to recently co-curate The Jubilee String Quartet Academy. The Academy reached a wide spectrum of listeners, including amateurs, all levels of string quartet students, and experienced performers.

One to one lesson for any level

One to one lesson

Our lesson will be tailored to your own specific needs and we will work towards your goals.
BOOK NOW

Work on your parts

As a member of the Jubilee Quartet for over 15 years, I have a good collection of tricks for your chamber music parts. This lesson is specifically focused on chamber music and orchestra parts.
BOOK NOW

An introduction class to meet, discuss a student's needs and make a plan.
BOOK NOW