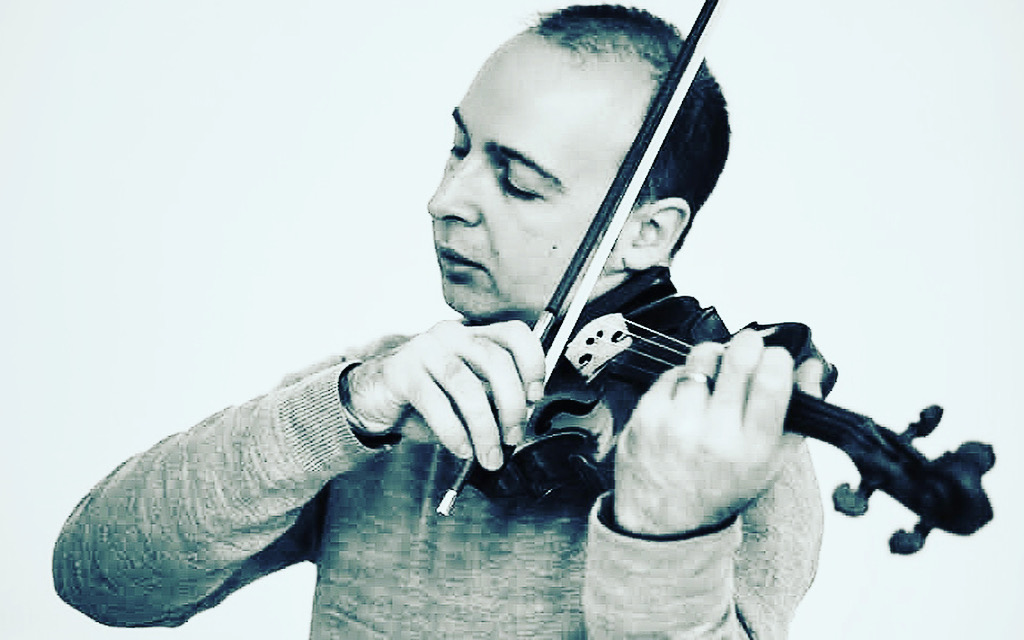 Since studying at The Purcell School, The Royal Academy of Music, London and The Mozarteum, Salzburg, Ben has acquired over 20 years of extensive teaching and performing experience. As well as being able to provide his pupils with numerous short videos of himself demonstrating fundamental technical exercises, Ben also provides them with printed out copies of this technical material to refer to.

As well as teaching online throughout the year Ben runs his private teaching studio in central London and teaches at The Royal Academy of Music, Junior Department.

At The Purcell School his pupils have had much success, often being chosen to appear as soloist or chamber musician in the school’s Wigmore Hall and Milton Court platforms, in public masterclasses and have lead the symphony orchestra.

Soon after having finished his own studies at the Royal Academy of Music Ben was invited to begin teaching at the Junior Department.

His pupils there have often lead the symphony orchestra, have won the prestigious violin prize on many occasions as well as appearing in public concerts and masterclasses.

As a result of Ben’s teaching successes he is often invited to teach on numerous international summer schools, has given performance classes working with under and post graduate students at the Royal Academy of Music as well as often being asked to adjudicate at competitions most recently at the Trinity Laban Concerto Competition alongside a panel of distinguished musicians.

You can watch Ben’s videos on violin technique on YouTube and Instagram, read his blogs on Wordpress as well as on his website plus listen to his recordings of solo violin repertoire on all major streaming platforms.

Ben’s violin playing was described by the legendary violin virtuoso Ruggiero Ricci as ‘technically and musically out of the ordinary’ and has been praised by Musical Opinion Magazine for his ‘smooth creamy sound.’

Ben has appeared live in solo performances and interviews for among others, BBC Television, BBC Radio 2 and often on BBC Radio 3's In Tune.

Ben will be releasing Paganini Plus later this year - an album including Paganini’s first 12 caprices plus works by other composers of the time.

Need a quick revision of certain areas or to work in detail on an individual passage? This is the session for you!
BOOK NOW

This can work well for younger or less advanced pupils. Or sometimes it might just fit into your day better!
BOOK NOW

This is my recommended length for most pupils, giving enough time to work in sufficient depth and to cover a good amount of material.
BOOK NOW

Now introducing a free introductory lesson where I can assess your playing and give you an idea of what I would do to help you reach your potential!
BOOK NOW
Back To All Artists Next Artist