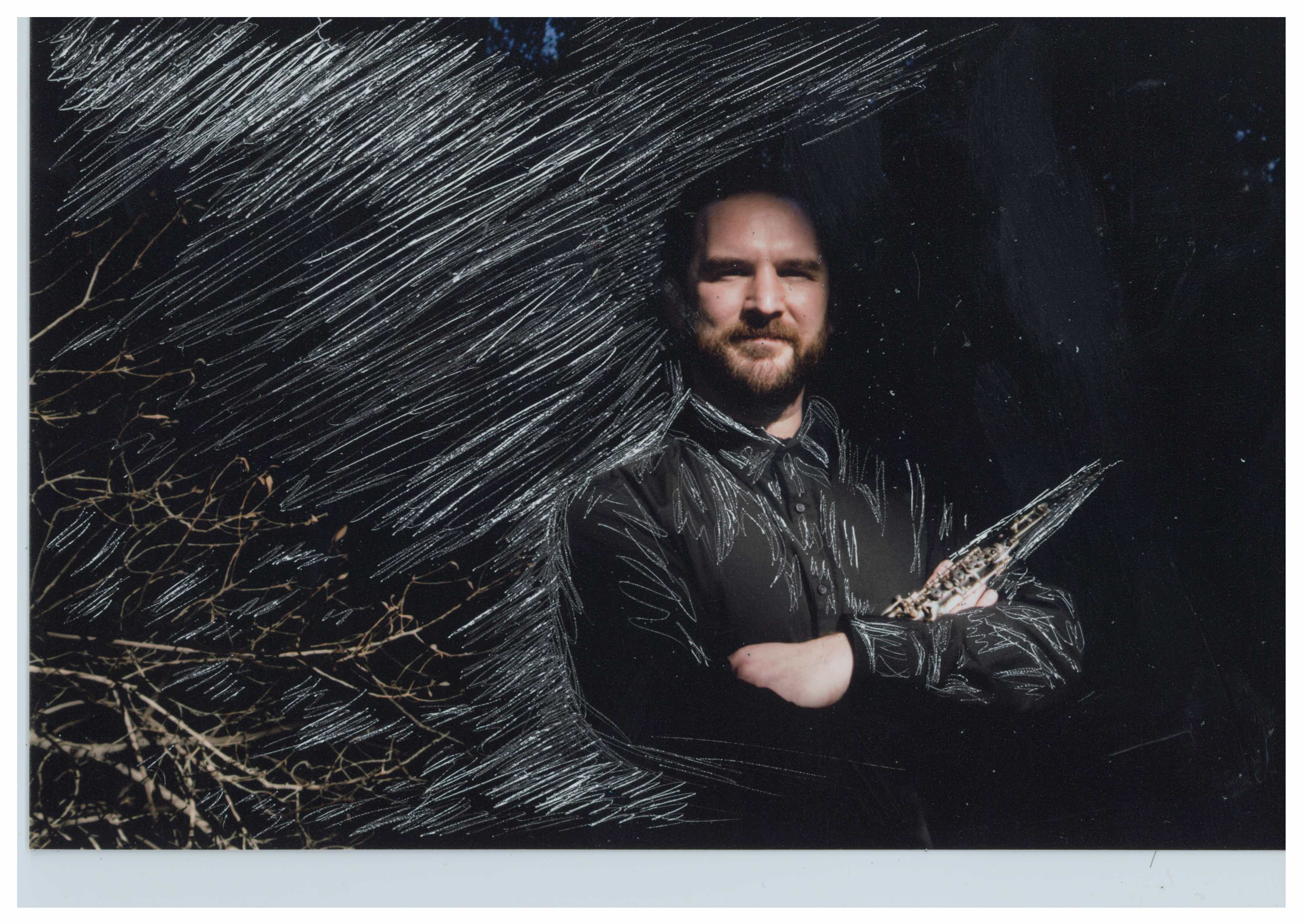 Ben Opie is an artist whose talents have allowed him to explore many facets of the music industry. Effortlessly appearing in leading ensembles, and the nation’s symphony orchestras as well as exploring different genres: jazz with the Johannes Luebbers Dectet, world music with Turkish musician Ozan Iskender, folk music with Irish bagpipes specialist Matthew Horsley, and of course classical chamber music and as a solo artist. He currently lectures in oboe at the Melbourne Conservatorium of Music and has been engaged by numerous other tertiary and higher level education institutions such as Australian National Academy of Music, Elder Conservatorium, Australian Youth Orchestra and more.

He has had extensive training in historically informed performance practice, studying with leaders in the field such as Susan Harvey, Geoffrey Lancaster and Genevieve Lacey.

Ben has collaborated with many different artists, including visual artists, poets, video installation artists, dancers, sound artists and radio documentary producers. Throughout his career he has been passionate about all art forms. He has also recently been involved in working with indigenous artists in remote communities, collaborating with them musically through workshops and performances. His passion for music extends to inspiring people who otherwise don’t have access to it, he has participated in outreach programs including working with Syrian refugee children on the border of Turkey as part of the ‘Flying Carpet Festival’ as well as creating music workshops for children with vision impairment. All with an emphasis on finding ways to make music in any circumstance.

Ben has been working with orchestras around the world for his entire career, his diverse expertise and experience make him in demand as an orchestral musician. Ben has performed in Germany, France, Bahrain, America and Australia as a soloist, collaborative and orchestral musician.

His work across the globe has earned him multiple awards and recognition in the field of music, such as the Phyllis C Wattis Foundation Scholarship , the San Francisco Conservatory of Music Award for New Music, the 42nd International Summer Course for New Music Scholarship, Darmstadt and the Carmel Music Competition Finalist.

As an Artistic Director and CEO of an international music festival as well as an award winning music ensemble. I have a wealth of experience that I can draw from to help you achieve your goals. Although these can be one-off sessions, it's most beneficial to work towa... Read More

As an Artistic Director and CEO of an international music festival as well as an award winning music ensemble. I have a wealth of experience that I can draw from to help you achieve your goals. Although these can be one-off sessions, it's most beneficial to work towards an on going relationship to best attain your professional development.

A 60 minute oboe lesson for more advanced students where we will focus on breath control, scales, studies, repertoire and orchestral excerpts.

A 30 minute oboe lesson for younger students where we will work on scales, studies and repertoire

BOOK NOW
Back To All Artists Next Artist